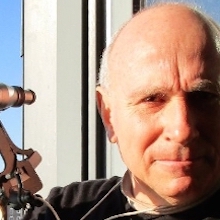 Fred Spier is Senior Lecturer in Big History at the University of Amsterdam. Spier has performed research in a wide range of academic fields, including: the genetic manipulation of plants in the 1970s; religion, politics, and ecology in Peru in the 1980s and early 1990s; and structuring and explaining big history from 1993 until today. Over the past 20 years Spier has promoted big history in countries all around the world. Between 2011 and 2014 he was the Founding Vice President of the International Big History Association (IBHA), while he served as its President between 2014 and 2016.